CBN is not present in nature. It is produced by the synthesis of hexagonal boron-nitride under static high pressure and high temperature conditions.

CBN doesn’t contain the carbon, so it doesn’t react with a metal group the way that diamond does. Strength and resistance to the thermal and chemical attack while maintaining sharp cutting edges during use makes CBN the superior choice when temperature is an issue or when grinding Ferrous metals that diamond cannot efficiently grind. 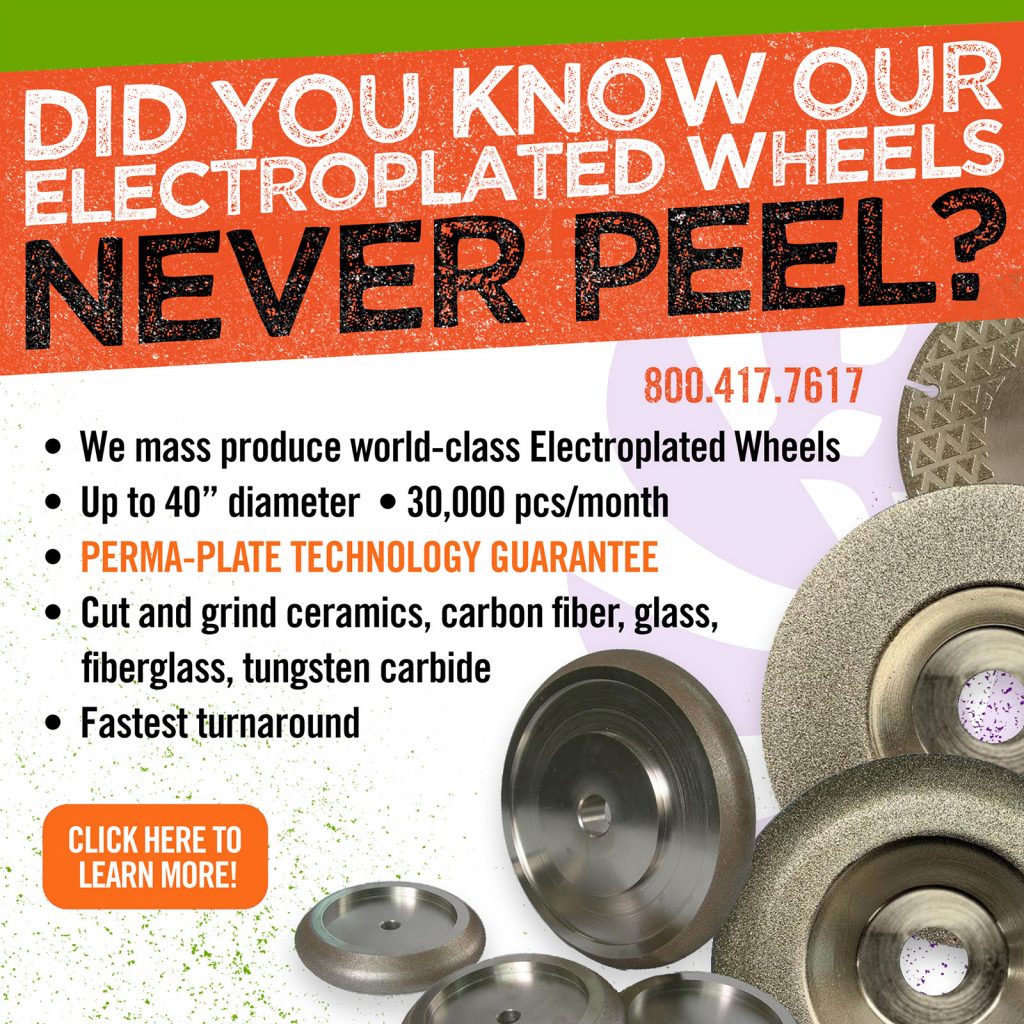